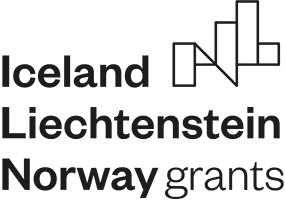 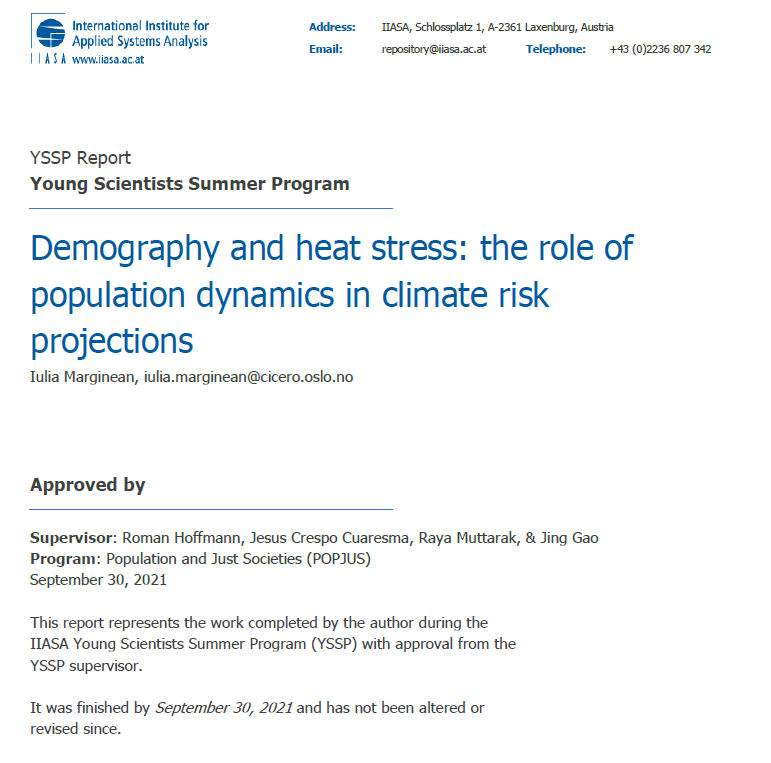 The impact of climate change on human health is not distributed evenly with some demographic groups e.g. older adults, people with a low socio-economic status, city inhabitants being more susceptible to increasing temperatures. High-resolution spatial projections of population vulnerability are however scarce. Using Bayesian Model Averaging (BMA), this paper downscales population structure to intra-urban level for the case study of Madrid. First, empirical data from the municipal register of inhabitants are used to map where vulnerable groups reside. Demographic heterogeneity is captured through disaggregating the input data by age groups (below and above 65 years), sex and educational attainment (as a proxy for socio-economic status). Second, BMA is employed to project shares of these groups to 2050, under selected Shared Socioeconomic Pathways.
The resulting distributions of population groups and their projected changes are relevant for local decision-making regarding adaptation strategies to decrease the health burden heat stress might impose in the future.